An archive recording of the WPSU Jazz Show as broadcast on April 5, 2019 with producer and host Craig Johnson.

The concert series is made possible in part by Friends of Palmer Museum and Fred and Judy Sears. 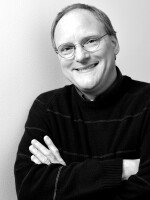